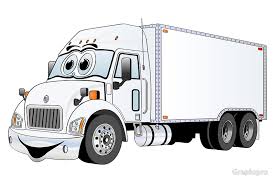 Nov 27 – Dec 3 – As expected, load posts surged last week, following Thanksgiving week in which people took one or more days off. Less expected were the unseasonably high load-to-truck ratios. Last week’s 4.7 load-to-truck ratio for vans is the highest seen since June of 2014. The ratio for reefers was 8.2, the highest since March 2015. Van rates gained 8¢, reefer rates added 1¢, and flatbed rates were up 2¢ compared to the previous week.

+2.4%$2.48 / gallon
Trucking Success partners with DAT to offer a special on the TruckersEdge load board. Sign up for TruckersEdge today and get your first 30 days free by signing up at http://www.truckersedge.net/promo123 or entering “promo123” during sign up.