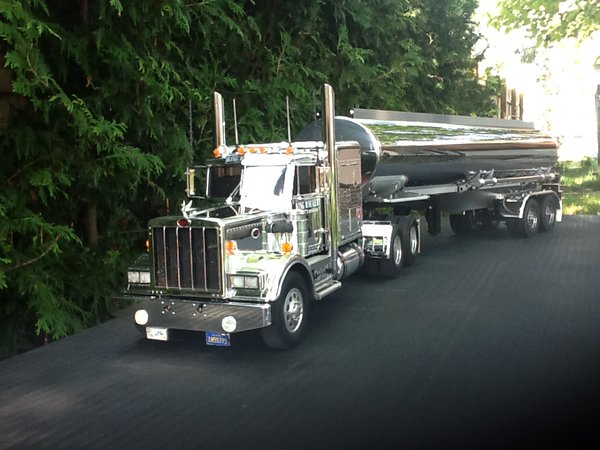 Rates Dip 1¢ Per Mile for Reefers and Flatbeds

The chart above depicts national average spot market rates, including fuel surcharges for the past four weeks. Rates are derived from DAT RateView.
Last update: 10/25/2016 – Next update: 11/1/2016

+0.0%$2.48 / gallon
Trucking Success partners with DAT to offer a special on the TruckersEdge load board. Sign up for TruckersEdge today and get your first 30 days free by signing up at http://www.truckersedge.net/promo123 or entering “promo123” during sign up.