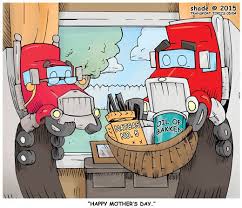 Nov 6 – 12 – Rates were down for vans, reefers, and flatbeds last week, after a big boost in the first few days of the month. Compared to the previous week, average rates fell 3¢ per mile for vans, 2¢ for reefers and 2¢ for flatbeds. Rates for vans and reefers remain very strong for this time of year, however.

-1.2%$2.44 / gallon
Trucking Success partners with DAT to offer a special on the TruckersEdge load board. Sign up for TruckersEdge today and get your first 30 days free by signing up at http://www.truckersedge.net/promo123 or entering “promo123” during sign up.